2022 Solar Incentives: Catch Them While You Can 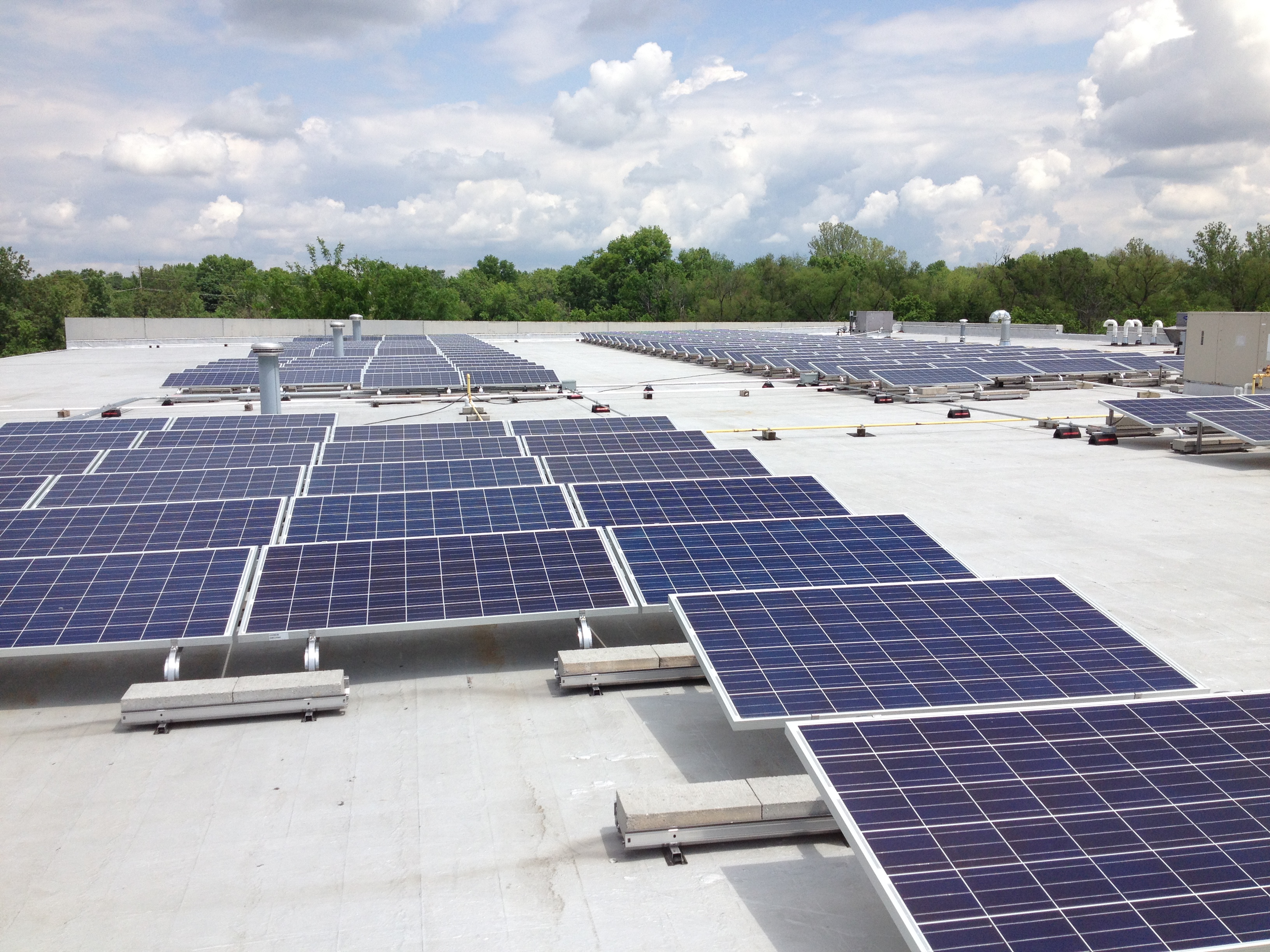 Although the cost of solar construction has been falling for decades, the cost-savings offered by solar incentives can sometimes be the tipping point that makes solar development financially feasible. There are many solar incentives available in 2022, some of which are slated to expire at the end of the year. Read on for details on the incentives you’ll want to take advantage of by year’s end and learn how the team at Pivot Energy can help you cash in on these savings before time runs out.

The investment tax credit, often referred to by its acronym “ITC,” is one of the most important incentives available for photovoltaic solar development. The ITC is available for both residential and commercial solar development, including utility-scale solar farms. It has no caps or recipient income limits and is an excellent option for anyone looking to go solar, from a small business hoping to produce dozens of kilowatts to a utility wanting to develop dozens of megawatts.

The ITC is structured to enable recipients full realization of the financial benefits even if their tax burden is relatively small. This is achieved through something called a “rollover,” where even if you don’t have sufficient tax liability to claim the full incentive in a given year, the remaining incentive can be rolled over into future years for the duration of the tax credit’s existence.

A variety of inputs qualify for the ITC, including installation costs, permitting and inspection fees, accompanying equipment like wiring and mounting hardware, and of course the solar panels themselves. The tax credit is applied as a percentage of the total amount invested in the solar development. For 2022, this percentage is set at 26%.

However, at the end of 2022, a “step down” is set to occur—the tax credit will drop from 26% to 22%. To reap the full benefit of the ITC, it’s crucial to go solar before 2022 ends. Waiting till January 1st, 2023 could mean your organization walks away with over a 15% reduction in savings. But before you despair, fearing that there is no way a project could be conceived, permitted, and developed before the calendar year ends, I have some great news for you. In order to qualify for the 26% ITC rate for 2022, construction on a project doesn’t need to be completed this year—it just needs to have started.

So after reading this article, you could reach out to Pivot Energy for a consultation, spend a couple of months mulling over the details, set up a plan to break ground 6 months later, and still qualify for the 2022 credit rate of 26%.

Pivot Energy has a long track record of developing solar in both nascent and well-established markets, so if your organization has geographic constraints or is set on operating in a specific state, we have you covered. If geography is not a limitation in your quest for solar, read on to hear about a few states where you can take advantage of some fantastic solar incentives before the year’s end.

From taking advantage of the newly expanded SMART program in Massachusetts to utilizing the incentives offered during Phase 2 of Hawaii’s Community-Based Renewable Energy Program, by stacking state and federal incentives together you can realize even greater savings.

In California, unfavorable net metering changes may be coming. Depending on the outcome of the vote by the California Public Utilities Commission (CPUC), it may be prudent to go solar sooner rather than later to take advantage of the potential for a grandfather clause that preserves existing net metering rates.

In Illinois, the reopening of the Adjustable Block Program (ABP) waitlist on December 14th of last year has returned the state to its previous status as a highly competitive market for solar development. The solar incentives offered through Illinois’ ABP are among the most aggressive in the nation, but the waitlist tends to fill up quickly. It is still to be determined whether another program block will open in July of 2022, so it would be prudent to take advantage of the most recent waitlist opening while you still can.

In New York, the New York State Energy Research and Development Authority’s (NYSERDA) solar incentive program, NY-Sun, is set to expire at the end of 2023 for commercial and industrial projects, and the end of 2025 for residential projects. As incentives are awarded on a first-come, first-served basis, time is of the essence to take advantage of this program.

2022 is a great year to take advantage of New Jersey’s Successor Solar Incentive Program, as a new incentive value will be determined in early to mid-2022 via a competitive solicitation process. The Competitive Solar Incentive (CSI) is available for commercial and utility-scale projects larger than 5 MW. When considered in conjunction with a number of other long-term state-level incentives, this policy contributes to New Jersey being one of the best states in the country for solar development.

Catch Them While You Can

If you’ve been considering going solar, there’s no time like the present to kickstart your clean energy savings and take advantage of the excellent incentives available in 2022. Whether you're in California or New York, Alabama, or Illinois, the team at Pivot Energy is standing by to help you navigate the solar incentives available to you. Contact us today.