How Different States are Fueling the Community Solar Revolution 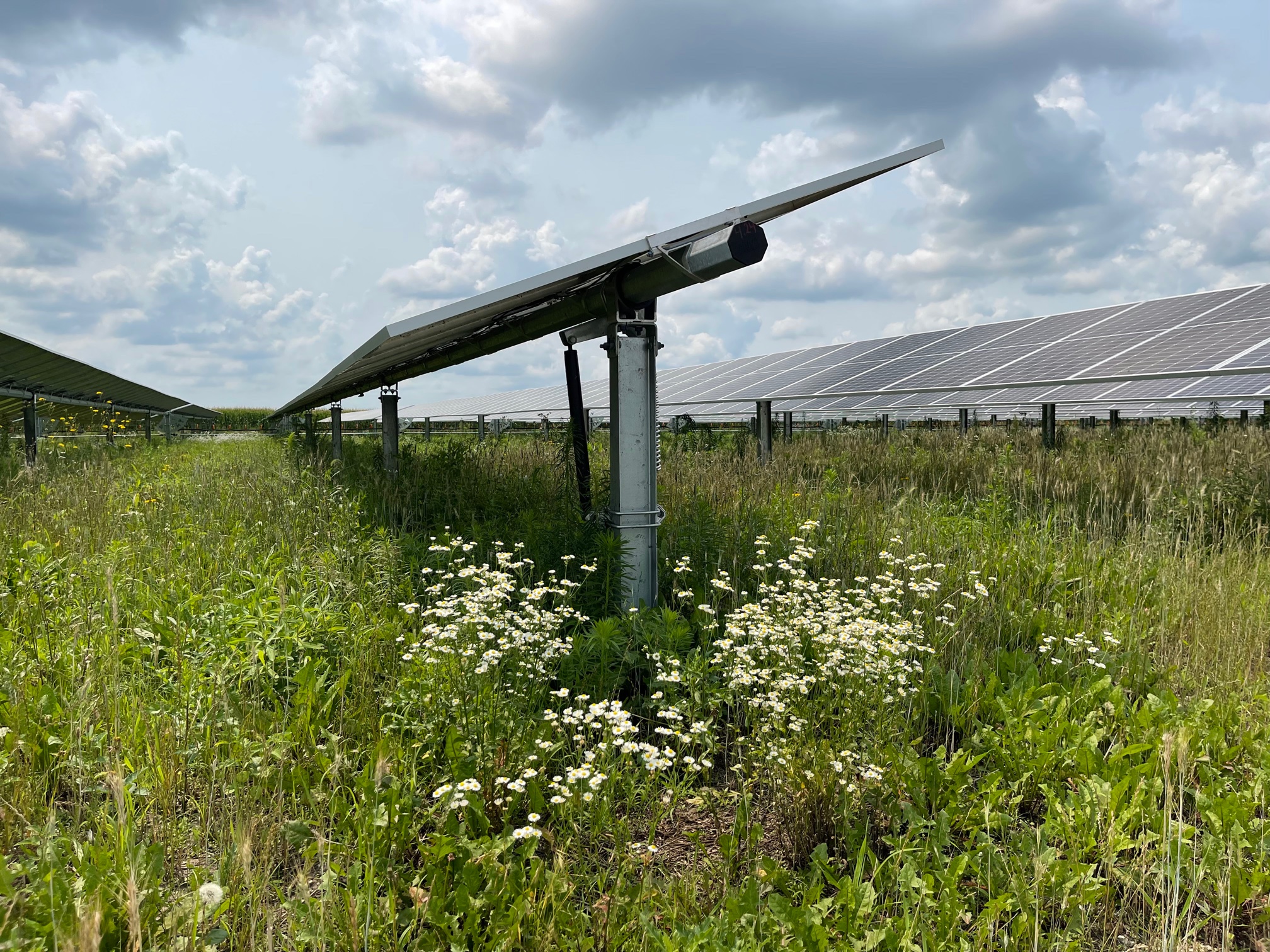 Community solar projects have existed in the United States since 2007, though they were few and far between. Fast forward to Q1 2021, when 40 states have at least one community solar project online with a cumulative 3.1 gigawatts (GW) installed. This tremendous growth is largely due to innovative policymaking that has transformed what was once a niche premium product into a sustainable market segment.

According to the Solar Energy Industries Association (SEIA), we should expect continued growth of the community solar market with the sector projected to add more than 4 GW of total capacity in the next five years. Here we will look at several states that have recently enacted or are currently considering community solar-related legislation that will support this growth and set the stage for community solar policies and programs across the county.

In March of this year, New Mexico passed Senate Bill 84 (SB 84), making it the 21st state in the U.S. to enact community solar legislation. Known as the Community Solar Act, the new law authorizes the development of community solar projects in the state. Individual projects are capped at 5 megawatts (MW), and the initial state-wide cap is 200 MW across New Mexico’s three largest investor-owned utilities.

The goal of SB 84 is to expand access for solar power to low-income and renting residents by removing the primary barriers to rooftop solar, which include upfront costs, owning your home, and having a suitable roof. Community solar allows electricity customers to receive credit on their electricity bills for their share of power produced at a local solar facility shared by multiple community subscribers.

The Act, which supports New Mexico’s goal of converting to 100% carbon-free electricity by 2045, requires 30% of each community solar facility to serve low-income users. This carve-out is important as it includes low-income and marginalized communities in the state’s transition away from fossil fuels.

New Mexico’s enactment of SB 84 is significant for several reasons. Perhaps most obviously, moving away from fossil fuels will reduce harmful emissions that negatively impact the climate and the health of residents. Additionally, the Community Solar Act has the potential to create thousands of jobs and hundreds of millions of dollars in economic benefits across the state.

In March of this year, the state of Pennsylvania also made progress on the community solar front when state lawmakers introduced Senate Bill 472 (SB 472). This bill allows for two or more entities to subscribe for electricity generated by a solar PV system no larger than 5 MW in size. SB 472 would enable more than 200 shovel-ready projects to break ground, creating more than 12,000 jobs in the state.

SB 472 was introduced by State Senator Mario Scavello with 20 cosigners and bipartisan support. The bill is expected to benefit farmers, small business owners, ratepayers, and municipalities by delivering more than $1.8 billion to boost Pennsylvania’s economic recovery effort. Community solar is also popular with voters; according to a Susquehanna Polling and Research survey, 80% want their representatives to pass community solar legislation, and more than 60% say they would subscribe to a local project if given the chance.

The Pennsylvania Farm Bureau (PFB) also supports the passage of SB 472 given that many community solar projects are small and often developed on underutilized parcels of working farmland. Community solar provides farmers who have faced years of ongoing economic struggle with a steady new source of income. The director of State Government Affairs for PFB Darrin Youker states, “Community solar is an important economic opportunity for Pennsylvania’s farmers and their families.”

In addition to the direct benefits that farmers, small businesses, homeowners, and job seekers will receive from SB 472, part of what makes this piece of legislation so broadly accepted is that it incorporates feedback from a variety of stakeholders. For instance, it includes a requirement that developers bond for the cost of decommissioning community solar projects at the end of their lifetimes and new mechanisms for modernizing grid infrastructure.

In July of this year, Wisconsin lawmakers Senator Duey Stroebel (R-Saukville) and Representative Timothy Ramthun (R-Campbellsport) announced their plans to introduce community solar bills in the near future. If passed, this legislation would work alongside existing forms of energy generation to:

Over 50% of Wisconsin households cannot access the benefits of onsite solar because they rent, live in multi-tenant buildings, do not have suitable roofs, or experience other constraining factors. Currently, the state only allows regulated utilities and cooperatives to provide energy from solar gardens to customers, and only a few utilities offer a shared solar service that customers can enroll in today. That means that the vast majority of the 50% of Wisconsin residents who cannot take advantage of rooftop solar are missing out on the benefits of solar entirely.

However, this new legislation could change that. We might soon see Wisconsin join other midwest states such as Illinois, Minnesota, and Colorado that have enacted policies to support community solar to offer the cost-saving benefits of clean, sun-generated power to the communities that need it most.

The Continuing Case For Community Solar

While community solar has proven for years to be extremely beneficial to early-adopter states like Colorado and Minnesota, hesitance persists in certain pockets of the US. But as newly passed and proposed legislation in states like New Mexico, Pennsylvania, and Wisconsin demonstrates, policymakers are increasingly recognizing the economic, climate, and community benefits of community solar.

At Pivot Energy we applaud the adoption of policies that support community solar and look forward to seeing even more states implement similar initiatives.