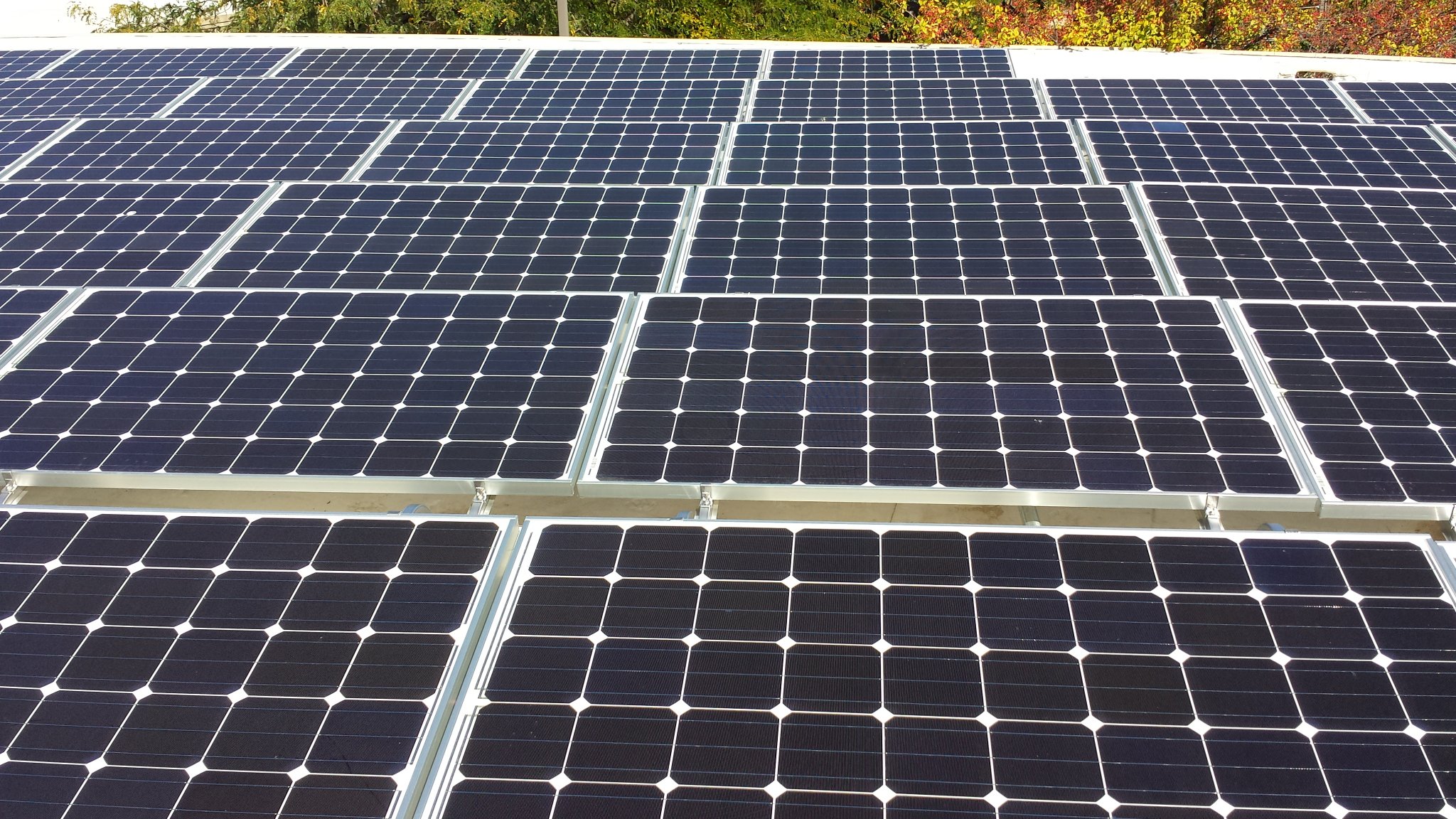 Big changes are impending in California that will significantly impact how much businesses can benefit from switching to solar. While the exact details are not entirely clear, we can safely assume upcoming changes based on past solar-related policy updates in the state.

In this article, we will provide a brief background on the history of net metering policies in California, break down the implications of the proposed policy changes, and explain why California businesses that are considering solar should act now to make the most of the current, much more favorable state solar policies.

What is Net Metering?

Net metering (or NEM) allows customers who generate their own electricity to receive a financial credit on their electric bills for any surplus energy fed back to the utility. Net metering is quite common in states with the best solar markets, and it is mainly responsible for why California is the undisputed solar leader in the country.

CA’s Adoption of NEM 3.0: What to Expect

What we do know is that California’s largest utilities (PG&E, SDG&E, SCE) have submitted a joint proposal that recommends several changes that would be very damaging should they be accepted. They include:

Again, the CPUC has not yet accepted these or any other proposed net metering policy changes. It is safe to say if they choose to implement even a modified version of the major utilities’ recommendations, then the newest iteration of net metering in California will impact solar economics more than any other past modification.

That being said, there is one more critical element to the proposed changes that any Californian who is considering going solar should keep in mind:

Existing solar customers will be grandfathered into their original net metering policy for 20 years.

That means that California businesses that act before NEM 3.0 goes into effect can save more money by enjoying the more favorable NEM 2.0 rates longer. Unfortunately, the window to act is slim since the cutoff date is expected to be October 2021.

History of Net Metering in CA

California’s original net metering policy was quite straightforward; for every kilowatt-hour (kWh) of energy a solar producer generated, they received a credit for one kWh of utility-generated electricity. If a solar array produced more electricity than it needed in a given month, it could “bank” the excess to be used in months when it did not produce enough electricity to meet its needs.

Under this original model, there was a set “cap” for the three largest investor-owned utilities in the state: Pacific Gas & Electric (PG&E), San Diego Gas & Electric (SDG&E), and Southern California Edison (SCE). The total solar installations per utility territory were capped at 5% of the total peak electricity demand. Thanks to favorable policies and an abundance of sunshine in the Golden State, solar installations skyrocketed in California, which led to all three utilities nearing their cap by 2015.

To encourage the continued growth of solar energy in the state, the California Public Utilities Commission (CPUC) implemented a next-generation net metering program called “NEM 2.0” in 2017. NEM 2.0 made a few modifications to the original net metering policy, including a slightly reduced solar credit rate (about 2 cents less per kilowatt-hour). Despite the moderately reduced rate, solar has continued to be economical for California businesses and residents, and the state has maintained steady solar growth under NEM 2.0.

The CPUC is now preparing to release its latest iteration of net metering, known as NEM 3.0. While the new policy details have not been released yet, one thing is certain: whatever unfolds will have huge implications for California and the country. It’s also likely that the solar credit rate will be less favorable for solar adopters.

Even without knowing exactly what California’s new net metering policy will look like, one thing is clear for any business that has considered going solar: the time to do so is now. Even with NEM 3.0 rapidly approaching, there is still a bit of time for businesses to lock in the more favorable rates of NEM 2.0.

If you are interested in taking advantage of this increasingly narrow window of opportunity, reach out to our team at Pivot Energy. Let our solar energy experts help you make the most out of going solar in California in 2021 by contacting us today.