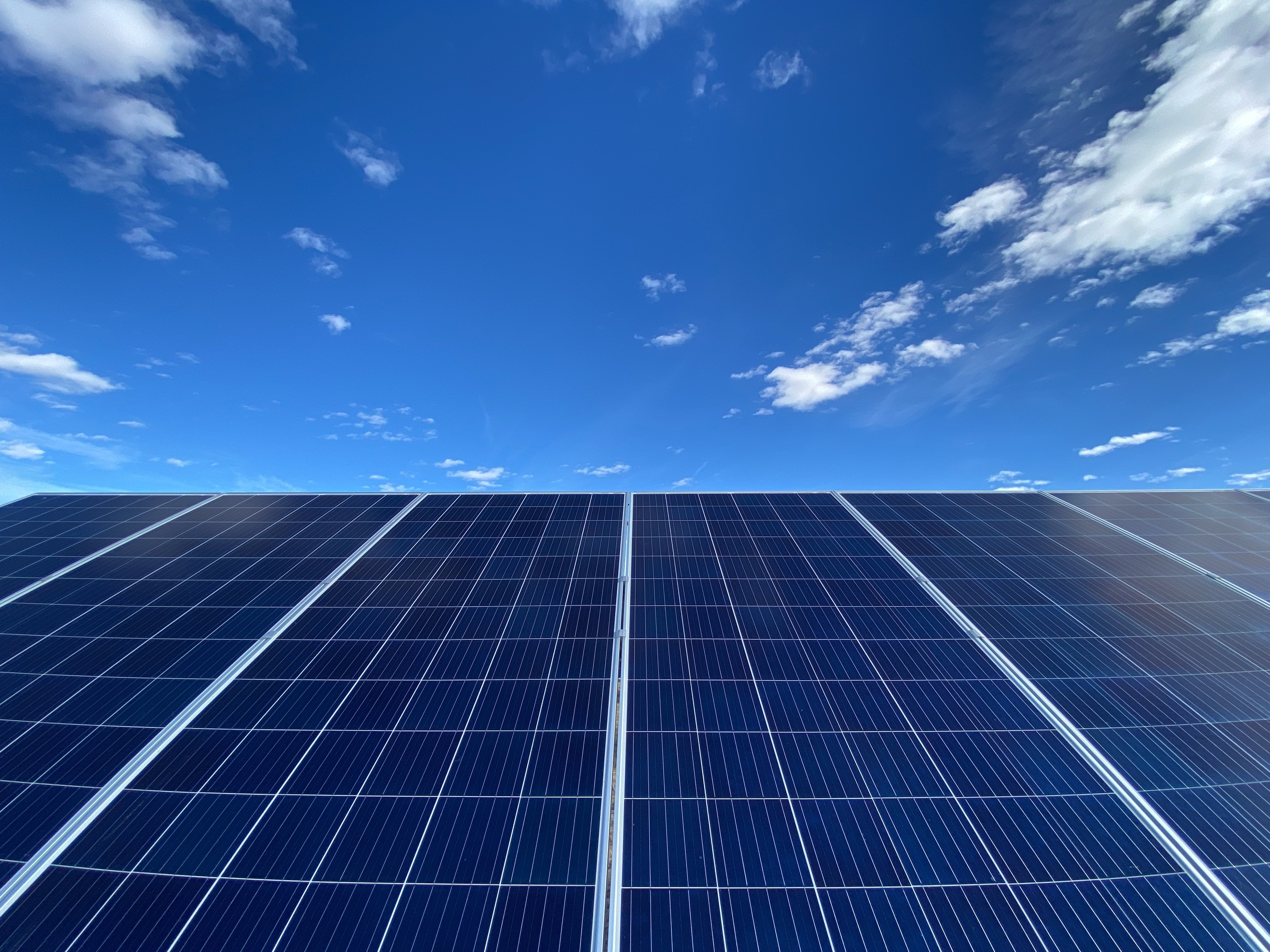 Infocast's solar deal-making conference was one of the first casualties of the 2020 shutdowns, so it is fitting that it was one of the first national "normal" conferences to return post-pandemic. The event brings together financiers, attorneys, and a smattering of business development professionals to learn about trends in underwriting and contracts, but also to meet in conference rooms, suites, and lobbies to solidify the partnerships that will define the industry for the following year. If you didn't manage to wear your finest blue suit sans tie and meet in Scottsdale, here is a summary of the most discussed topics at the public education sessions and during cocktail hours – as written by a first-time attendee.

While EPC professionals, procurement specialists, and most manufacturers don't typically attend the finance summit, the spotlight was certainly on their work. Many sessions addressed the challenges of obtaining nearly every solar component and included significant discussion. Global manufacturing shutdowns and shipping delays are causing projects to miss their COD deadlines throughout the country. For the finance and legal community, these delays have a two-fold impact:

It's telling that a winter storm in one ISO 12 months ago is still newsworthy. Winter Storm Uri shut down much of the Texas grid and wreaked havoc on supply contracts in the state. Shaped hedges were always risky, but before Uri, the finance community didn't fully understand the reality of a grid shutdown in otherwise predictable production technologies like wind and solar. Most conference attendees agreed that this tool is no longer the safe bet that it once was. Still, to their credit, much of the conference focused on taking more market risk, including increased tolerance for basis risk, ancillary service revenue streams for storage, and shorter-term PPAs. The lesson seems that if grid stability isn't guaranteed, we need to adapt to finance more technologies and a greater renewable penetration to harden infrastructure. The buyer community agrees, with resiliency at the top of the mind for buyers, and they may finally be willing to pay for it. This development is a good sign for the future of local solar and storage markets.

How Will Direct Pay Impact the Capital Stack?

It may feel like the sandwich of "tax equity, sponsor equity, and debt" is as old as solar deployment. Before 2011, the federal government experimented with grant structures as an alternative to tax equity. Now the promise of the Build Back Better legislation is leaving many hopeful that we can reinvent this expensive piece of the capital stack yet again. It's probably no surprise that the tax attorneys in the sessions argued that there will always be room for the traditional capital stack. The 1-year delay in getting a cash payment could make developers squirm, especially the smaller ones. Will the industry shift to another form of debt to cover that delay? How "certain" are the payments? Will a fair market value step-up be allowed? Could the IRS recapture them? We won't know these answers until the bill passes.

Additionally, it may be tempting to say that a cash payment would be a welcome reprise for small developers. However, we're seeing so much consolidation in the industry that the more prominent firms will likely be the ones shaping how these new projects get financed. Larger developers have always had more sway in the financial product market. Now that many of the investors in these developers are emerging with their own equity to invest, they will likely have a more significant hand in the market. As such, perhaps the market consolidation could continue.

Final Thought: It's Good to Be Back

When conferences ceased in 2020, the industry lost a lot of perspectives. It was harder to gauge who the big players were or what trends were actual or just aspirational. Seeing 2,000 people in person was off-putting at first, but only when we can see big data and share project information openly can the virtue of collaboration finally come to light. In summary, I saw a lot of blue suits last week, and we're probably better off for it. Thanks, Infocast.