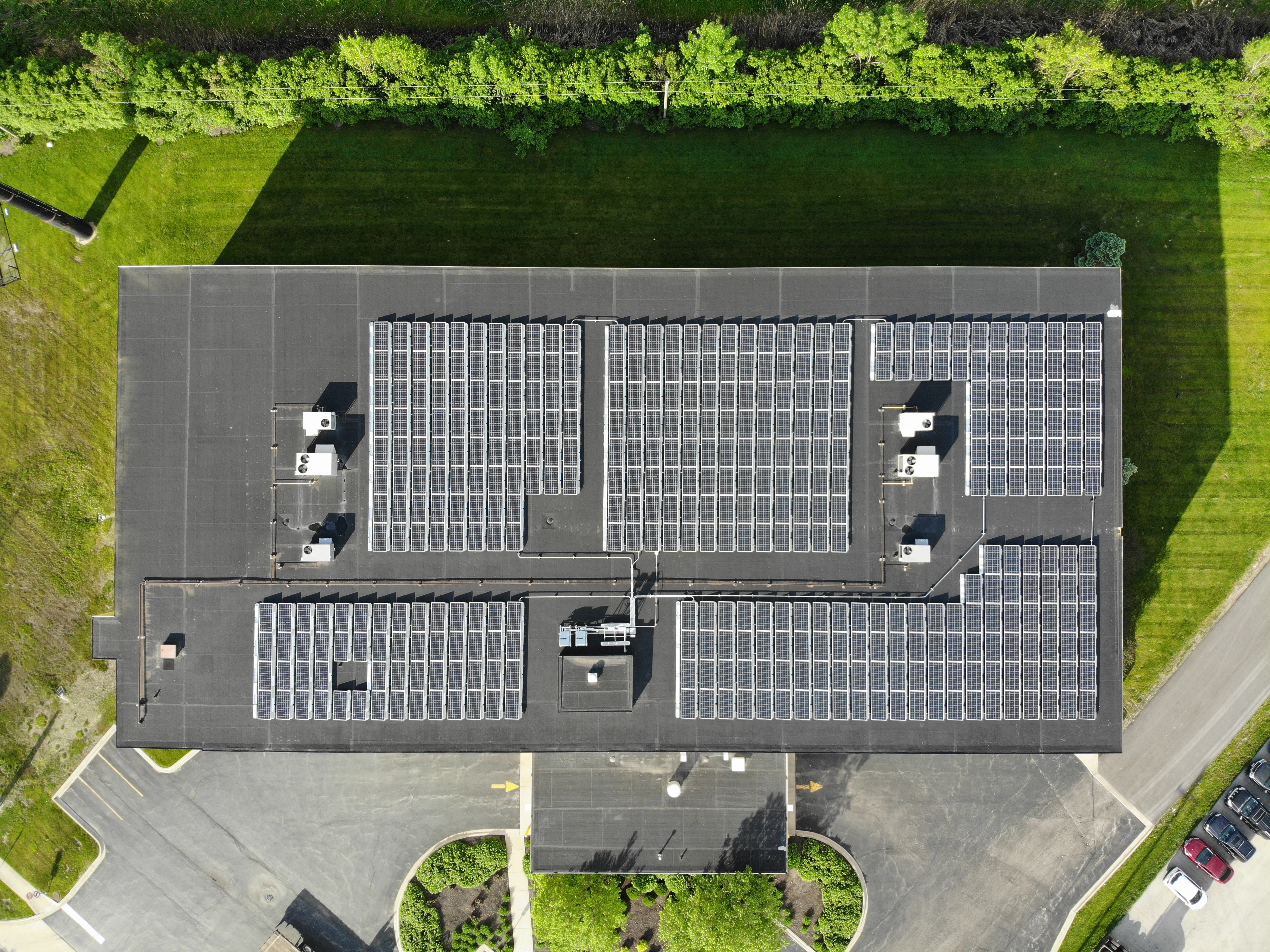 Energy storage is a key player in the future of renewable energy. If you have been considering switching to solar you have almost certainly come across the topic of solar-plus-storage. Despite its increasing popularity, many people still don’t understand energy storage or recognize it as a game-changer for clean energy.

Here we will explain what energy storage is, why it is so useful, and some of the incentives that are currently available.

Individuals and businesses alike have long recognized the benefits of harnessing the sun to generate electricity. Solar energy is affordable, renewable, and clean – it is pretty much the triple threat of the energy world. However, solar production can be limited at times, sometimes when power is the most expensive. Energy storage bypasses this limitation by storing the excess power generated during the day in a battery for future use.

Many people believe that solar alone will keep their lights on during a power outage, but this is not the case. The energy produced by the panels on the roof of your home or business is actually fed into the grid rather than directly into your lightbulbs. While inconvenient in the case of a blackout, this is exactly how regular grid-tied solar is supposed to work: the panels on your roof produce the most energy in the middle of the day, which also happens to be the time when homes use the least amount of energy. The excess energy gets fed back into the grid, thereby replacing a portion of the energy generated by dirty sources such as coal.

However, when solar is combined with battery storage, the excess electricity produced by the solar panels goes into the battery rather than back into the grid and can be drawn on later when your panels aren’t producing energy.

There are a number of reasons why energy storage is attractive to commercial and residential customers. For one, it improves resiliency. In recent years we’ve seen power outages steadily increase. As extreme weather events become more frequent and the grid continues to age, it is reasonable to expect that outages will become even more common in the future. Solar-plus-storage can provide backup power for hours or even days in the event of a grid shutdown, thus keeping homes comfortable and essential businesses running when it is most critical.

Another compelling reason to consider energy storage is that it can save you money. By storing excess electricity generated by your solar panels, you can avoid tapping into energy from the grid during periods of peak demand. Utilities charge a premium for energy consumed during times of peak demand, and especially for businesses, these peak charges can really add up. A battery can minimize consumption from the grid during these peak periods and essentially flatten a facility’s load curve.

Perhaps you are lucky enough to live in a place where neither of the above issues are pressing concerns today – well, what about tomorrow? The future has always been uncertain, but with the impacts of climate change becoming increasingly apparent and with fluctuating rate changes potentially jeopardizing the savings of solar-only systems, predictability is more precarious than ever. And right now, there are significant incentives that make future-proofing with energy storage accessible for many businesses and households. As we’ve seen with other renewable technologies, these incentives won’t last forever, so now is the time to take advantage of them.

It is important to note that in 2023 the ITC commercial and utility credit will drop to a permanent 10%. This is evidence of the point above that these incentives don’t last forever; the time to take advantage of them is now.

California offers a state-level storage incentive known as the Self-Generation Incentive Program (SGIP). SGIP provides a dollar per kilowatt-hour ($/kWh) rebate for the energy storage installed. While the rebate level steps down as more storage is added throughout the state, in 2020, SGIP was updated to provide more funding and higher incentives for customers in high fire-threat districts and low-income customers. This update intends to provide emergency backup power to those that need it most.

New York has some of the most aggressive energy and climate goals in the country, and state leaders recognize that energy storage is critical to its clean energy future. In an effort to boost the adoption of energy storage, New York now offers several incentives for commercial-scale storage and a rebate-style storage incentive for homeowners similar to California’s SGIP.

Massachusetts hopes to become a national leader in the emerging energy storage market. To this end, the state now offers a storage adder under its solar-focused SMART incentive program. The way it works is pretty straightforward: if you install a solar-plus-storage system, the per-kilowatt-hour incentive you receive for solar production will increase as a result of purchasing storage.

There are a number of states that are currently implementing energy storage incentives for commercial customers including Hawaii, Connecticut, and Illinois. Additional states are launching storage incentive programs each month – your state might be next!

Pivot Energy’s team of in-house engineers has the experience to customize solar-plus-storage systems to meet your needs. We can also help you add storage to an existing onsite, behind-the-meter system. Contact us today and let us help you future-proof your solar with energy storage.